Games have always caught our attention. Ask a 90’s kid about how much fun he had when was a kid, and he will give you a laundry list of videos games that he played as a kid. That was, in fact, the time in which these video games were launched, and kids went frenzy over these games. There were so much of things to learn, and the games had good quality.

I was a part of this history. The games had a flavour that would attract a large number of kids to play them and have fun. I grew up playing a lot of video games, and it was my passion, and it still is. However, little did I know then that this passion will get converted into my profession.  As I grew up, I realized the need for quality games and started understanding how these gaming concepts work. This way I became a small time developer. Lucky for me that I met a crew of like-minded people who had the same passion for games. This way I was able to build a capable team.

It was closely at this time the idea of Frozen State dawned upon us. We began developing games that would revive the same old 90’s spirit. Something that is fresh by at the same time breath-taking. We began mixing different components like first-person concepts, darkness and a lot of horror element of course. This way we were able to build a proper game that would bring teens to the edge of their seats.

As a potential player or a follower or as a lover of our games, you must definitely know the game developing part of our journey. The main reason for the success of most of our games is that we look at it from the player’s perspective. We know what a player will look forward to and we twist the plot. This way we are always able to create stuff that fresh and exciting. This is the kind of effort that goes behind every game that is launched. Support us and stick about for more updates! 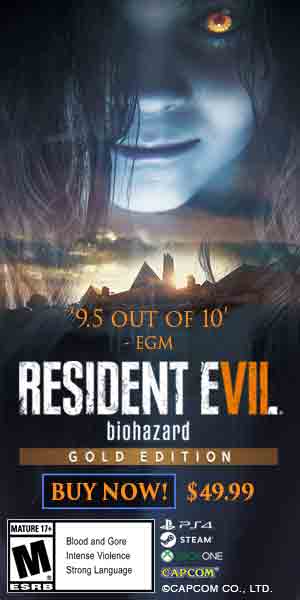 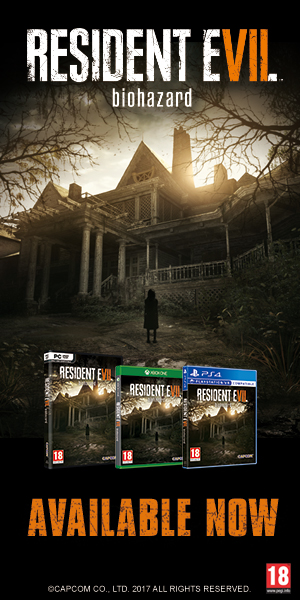